The December come with the festive season and this was also the time when ENTEC A&T celebrated our Second Anniversary as an additional milestone of our business.

It can be said that the First year of business is “the very first step”, then in the Second year we have to take the next sustainable steps to create and share the trust to inflame your team’s inspiration. That was the reason why we had chosen it as the topic of our Bday party this year.

On the Company Foundation day, December 8, all ENTEC A&T’s members gathered to celebrate the 2nd anniversary with several meaningful activities

The Event was “kicked off” with the short speechs presented by each department’s representative about not only the business target and strategy but also their knowledge of the market, customers and products and the action plan within their team.

The Overall picture of our Business activities was gradually sketched out by Automation Dept, Testing equipment Dept, Marketing and Logistics Dept, Technical Dept as well as the two Regional sales presentative

Mr. Truong Xuan Truong, ENTEC A&T’s General Director, expressed his pride and expectation of each member’s personal growth in their specialities and skills which would build a good background of the company in the future. 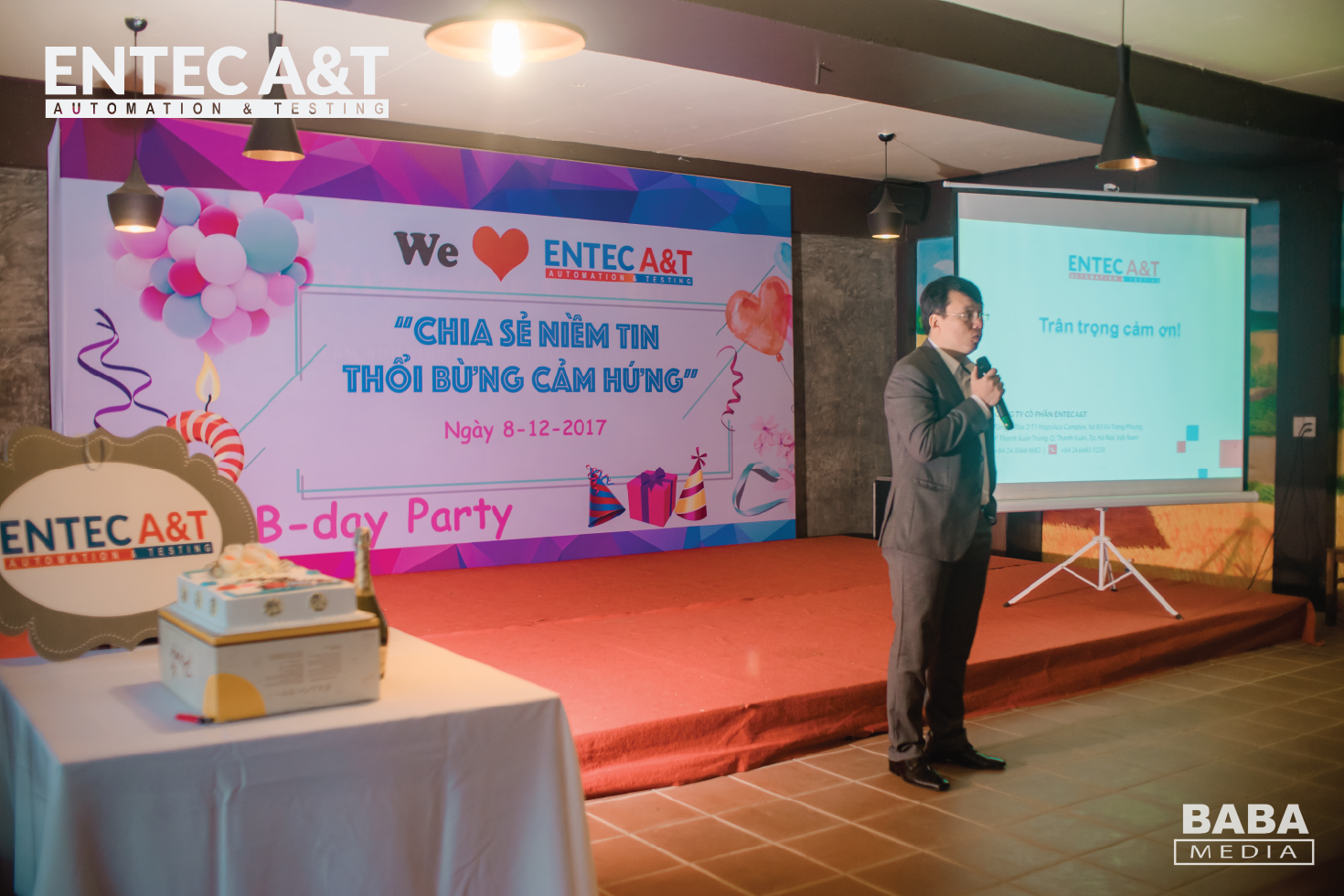 As a special part of this event, a mini talk show with the involvement of “ENTEC A&T’s generations” was held to bring an open-forum where all members could share their feelings and thoughts of the relation between their work, life and colleagues. This activity was also expected to encourage the interaction & interconnection among members of various generations within the company. 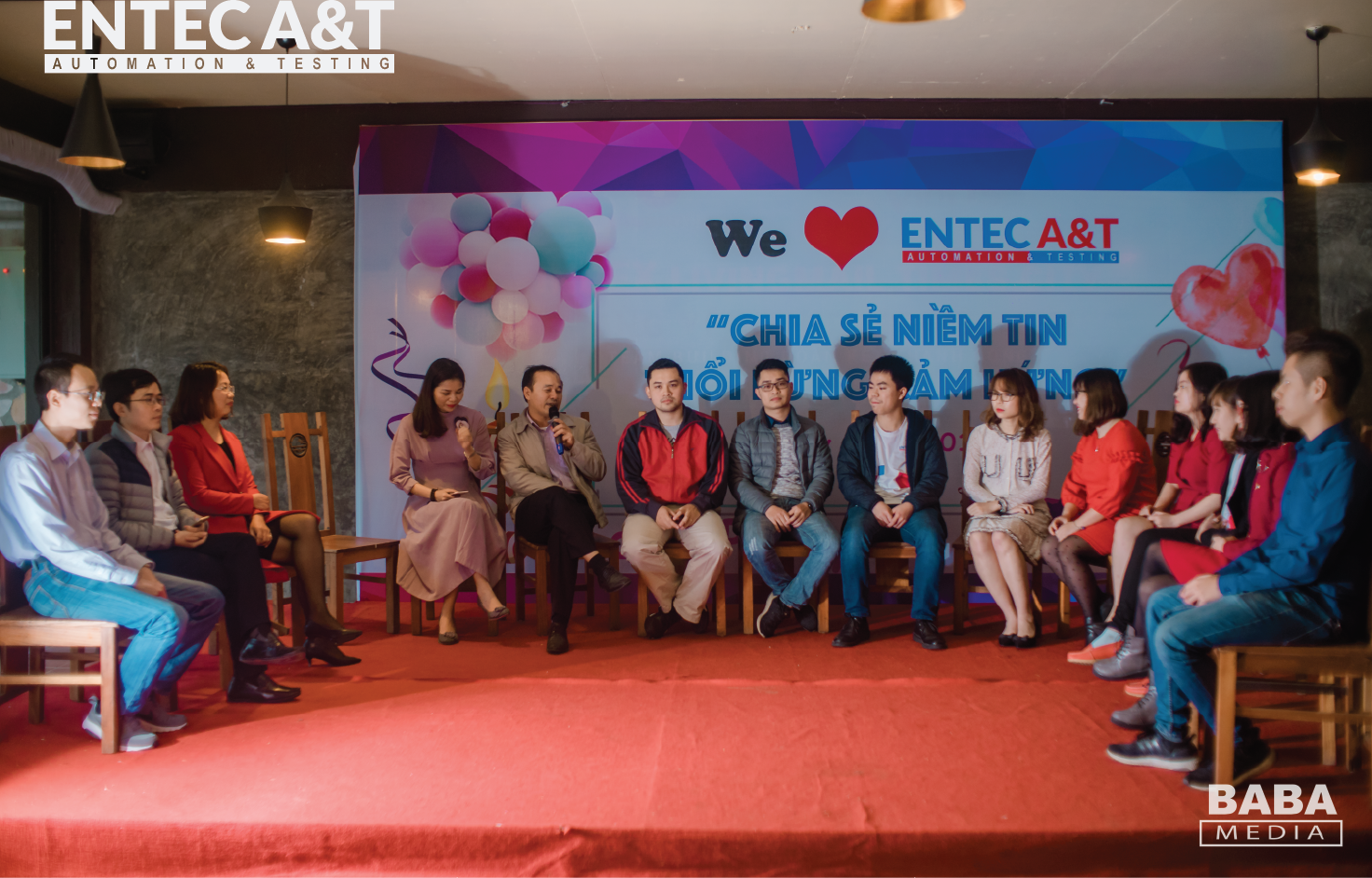 The leadership cheered for the success of this ceremony: 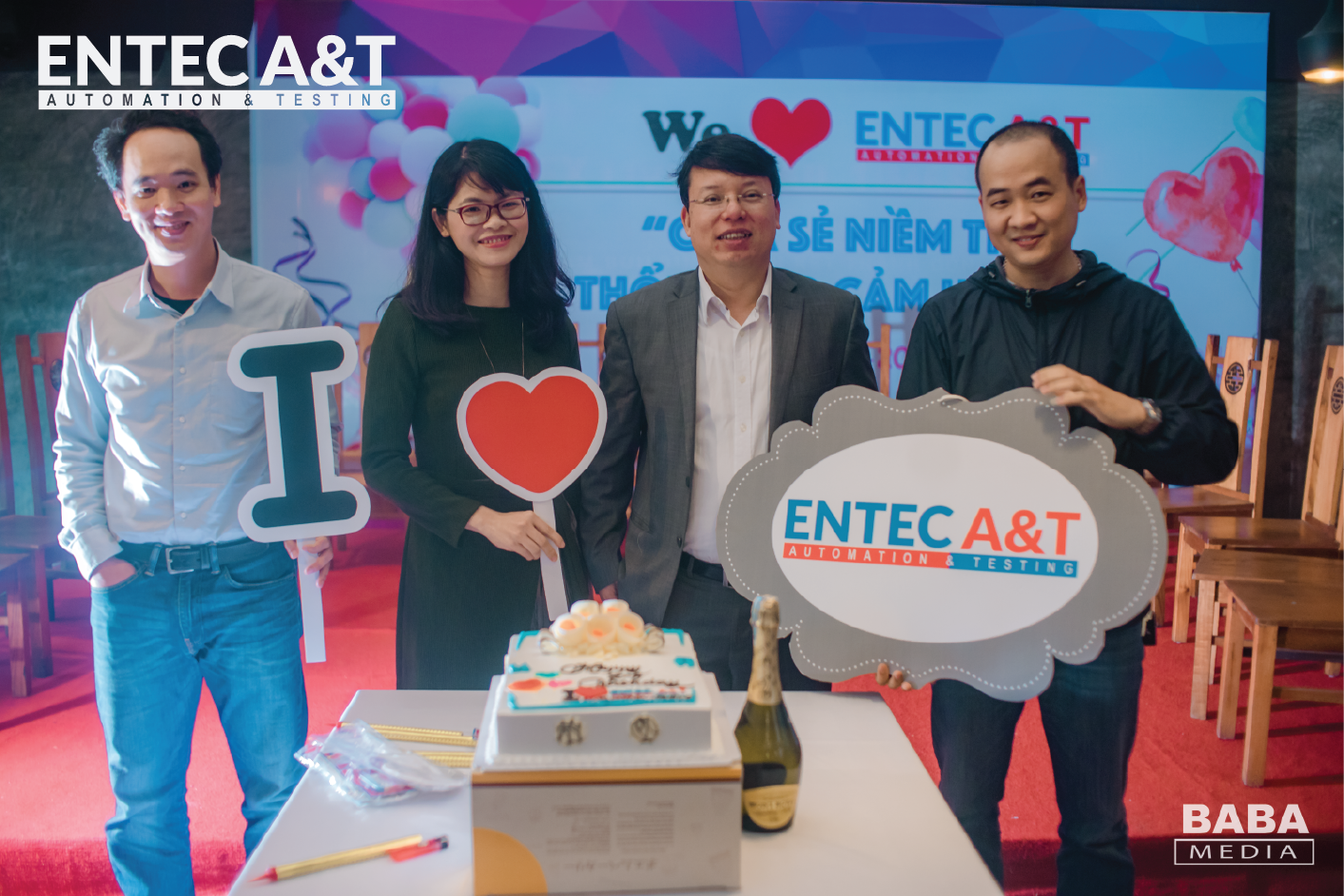 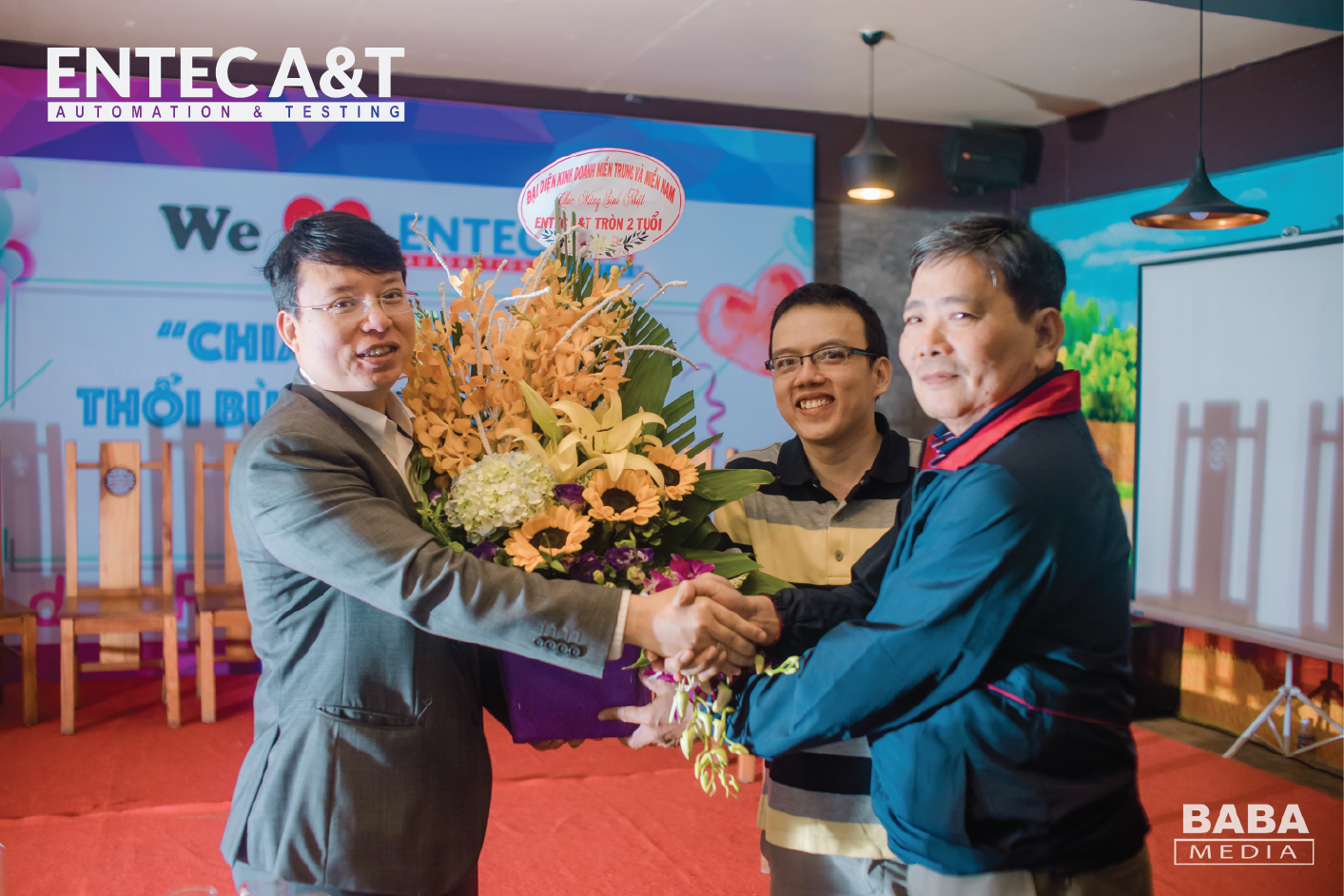 In afternoon, the whole company engaged in team building activities whereby everyone could show the smarts, creativity and strength of teamwork …. 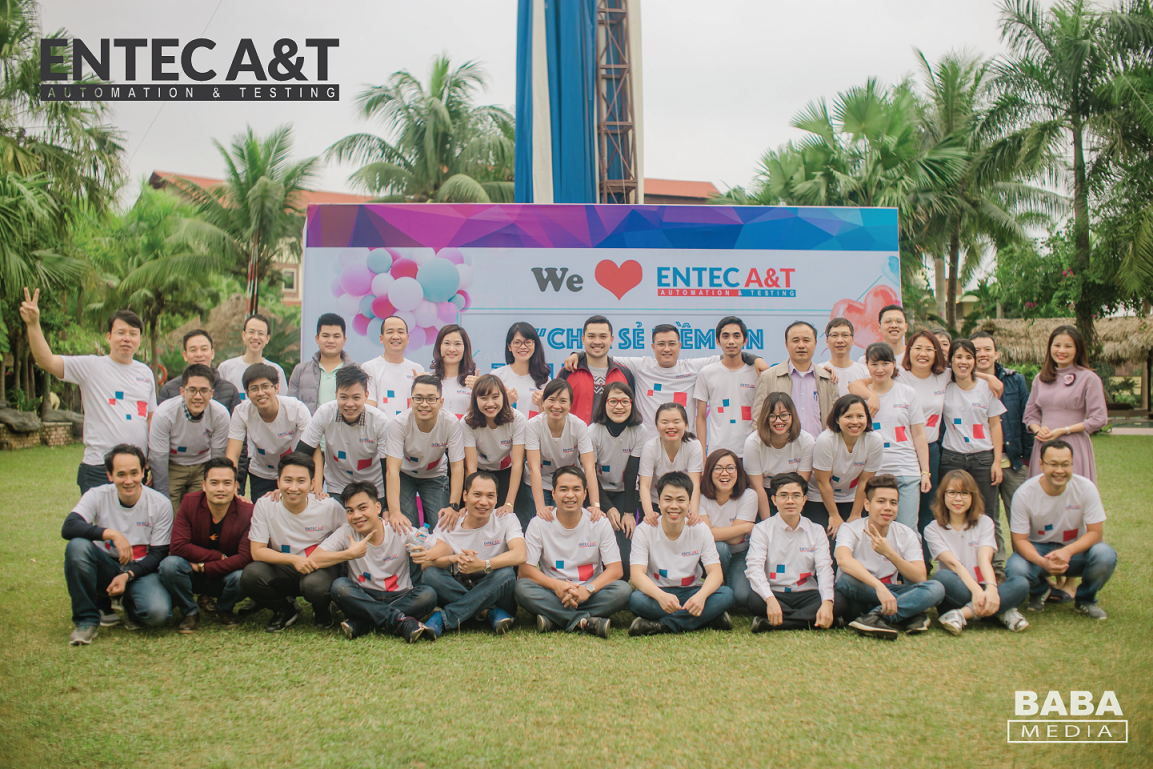 The ceremony finished successfully..…. It was believed that all members had their own unforgetable experiences with beautiful emotions. Proud of being an ENTEC A&T-er, each member is an important element of the system which has contributed and sustained the ENTEC A&T Team progressively!